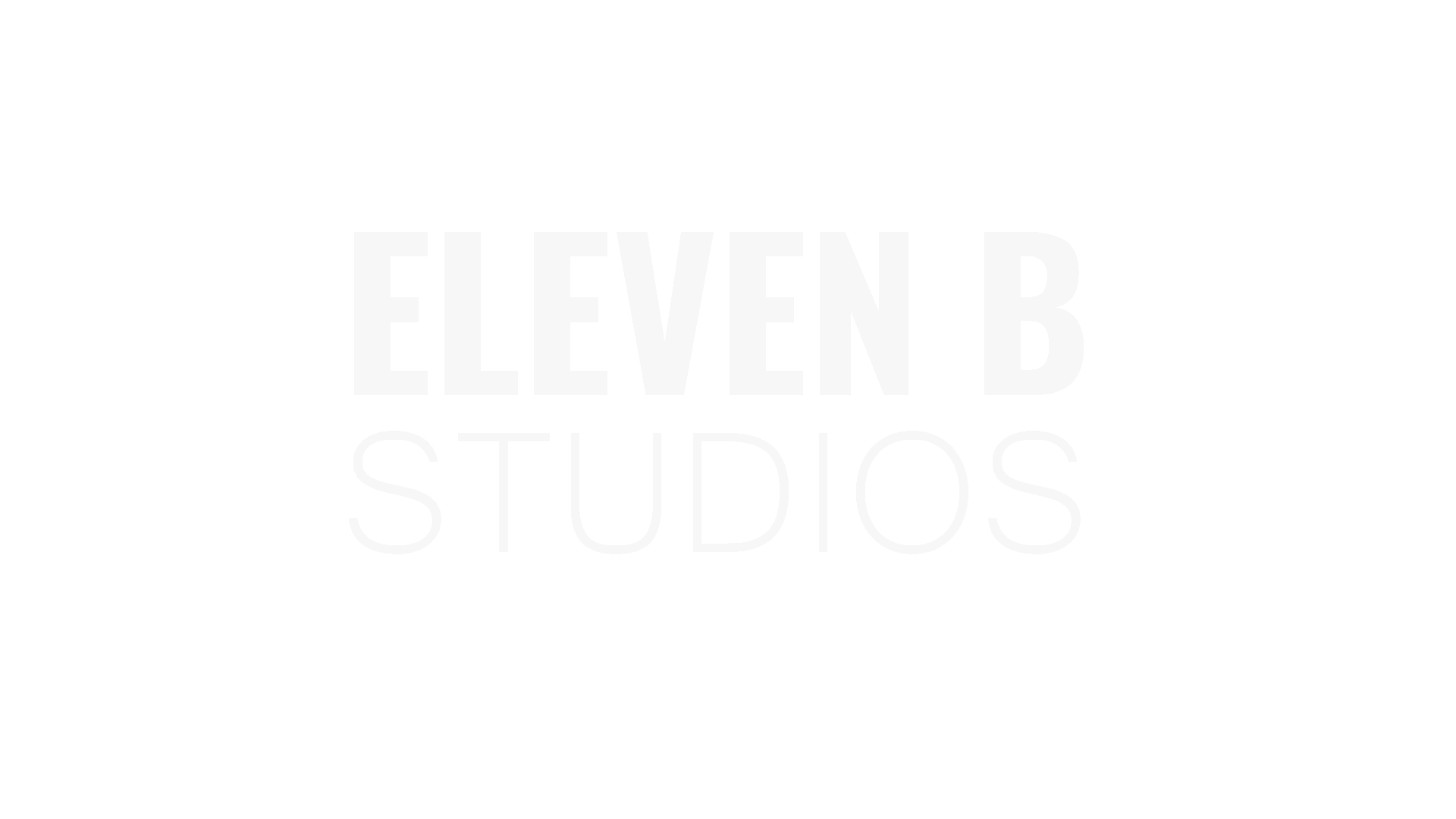 This record label was founded back in 2009 by Dejo Andersson. A Swedish songwriter/producer/musician with no intention to start a record label at all, he was forced to do it because some of his friends wanted him to produce and release their physical CD. It turned out you need something called “ISRC code” for each song, and this was how it all started. Eleven B Studios was created, and the only reason was because of those damn ISRC codes…

With no previous knowledge of working as a record label, but with a good network of friends and colleagues in the music industry, things they started to move in the right direction pretty fast. The first years however the main reason for having this record label was still just those ISRC codes and nothing else. It wasn’t until 2012 things started to change and the focus shifted a bit. Dejo had just moved to Stockholm with a clear goal to become a full-time songwriter & producer. This meant spending an awful amount of time in the studio creating new music and working together with both established & upcoming artists. Late 2013 the two guys from “One Un1ted” walked into the studio. They were looking for a song that could become their debut single. After a few hours of talking and listening to reference tracks, Dejo played them the demo version of “Nevermore”. They instantly fell in love with the track and decided that THIS was the song they had been looking for.

2014 was the year when everything just exploded. Eleven B Studios released “Nevermore” by One Un1ted which instantly got playlisted by the official Spotify playlists. The song got over 80’000 streams in just one week and hit top 10 in the Swedish iTunes charts. During this same period Dejo wrote a lot of songs together with different songwriters all over Europe, but with one in particular; Anders Wigelius. Together they wrote songs for both the Swedish and the Japanese market. Later that same year the first song they wrote together called “Det Flammar Till” was picked up by a Swedish band called Sannex. It turned out that this band would later win a Grammy AND the Record of The Year! “Det Flammar Till” is still their most popular song with over 2 million streams on Spotify.

Anders Wigelius had been signed to Firefly Entertainment for some time already. A Swedish publisher founded by Fredrik Hult, one of the most successful Swedish songwriters of all time in the Japanese market. Fredrik liked the songs Dejo & Anders wrote together and saw great potential in Dejo’s writing & producing. So the 21st of August 2014, Firefly Entertainment decided to offer Dejo a three year contract as a full-time songwriter!

Thanks to Firefly Entertainment and their network, Dejo was sent to songwriting camps all over the world writing music for the Asian market during 2015. In October that same year Dejo had his first number 1 hit song in Japan with the boyband called “Hey! Say! Jump!”. The song went platinum and sold over 310’000 physical CD’s! With tons of new songs in the catalogue, and passport stamps from all over the world with cities visited like Tokyo, Los Angeles, Moscow, London, Vienna & Stockholm, Dejo’s energy was drained and he realized he couldn’t continue working like this. The creativity was almost gone. He wanted to do something new, write music in a new way, where he was connected to nature and not limited to any four walls.

The solution was called, recordingwagon. A mobile recording studio with state of art equipment! It turned out that everyone loved this idea and within a few months record labels & publishers from all over Europe had reached out and wanted the recordingwagon to visit their artists in their countries. Together with Austrian songwriter Bernhard Wittgruber, they planned a trip which lasted for nine months and turned out to be a journey that didn’t just produce a lot of great music, but also raised a lot of questions about where the music industry was going, and the future of songwriters, musicians, artists and producers.

When Dejo came back to Sweden in November 2016, he realized that something had to be done about the value gap in the music industry. Especially when it came to the remuneration of streamed music. He reached out to some of the guys he’d met during the recordingwagon journey and invited them to Stockholm for two days of brainstorming on how to solve the value gap. This lead to even more questions and a whole year spent on traveling once again through all of Europe visiting some really big names in the music and media industry such as Hans Thomann, Frank Otto, Holger Jung and Wolf-D Schoepe.

But with no clear solution to this problem, the team decided to split up, move on and work on separate projects instead. Dejo realized that despite this failure, a LOT of extremely valuable information had been collected from some of the most knowledgeable people in this industry, and it would be such a waste just letting this be archived and forgotten about.

During this period working mainly on the music industry related problems, Dejo’s success as a songwriter/producer continued with 4 more number 1’s in Japan and more than one million sold records and millions of views on the music video on one of his songs by “Generations From Exile Tribe”. Eleven B Studios had been active throughout this entire time with some smaller releases here and there, but now it was time for a big change.

Dejo missed working with upcoming smaller artists where you have more control over everything. In 2018 Eleven B Studios signed Jannike Stenlund and began working on her new EP. This was the first project where Eleven B Studios was in charge of the whole process and where PR, marketing and social media was taken to a whole new level.

With the knowledge given to Dejo after his years together with Firefly Entertainment, and seeing how extremely successfully they utilized the online platforms for their artists, it really inspired him to collect all of this knowledge and make it available to the big mass.

This was the start of the current era for Eleven B Studios where all the gathered knowledge about the music industry AND social media has become a huge part of our focus. Our mission is to educate as many songwriters, artists, musicians, producers & labels as we possibly can, by giving them access to all of our knowledge, tactics and ninja tricks, that we’re using ourselves on a daily basis in our projects. We are a record label made for the now. We make music & share the knowledge. We are Eleven B Studios. 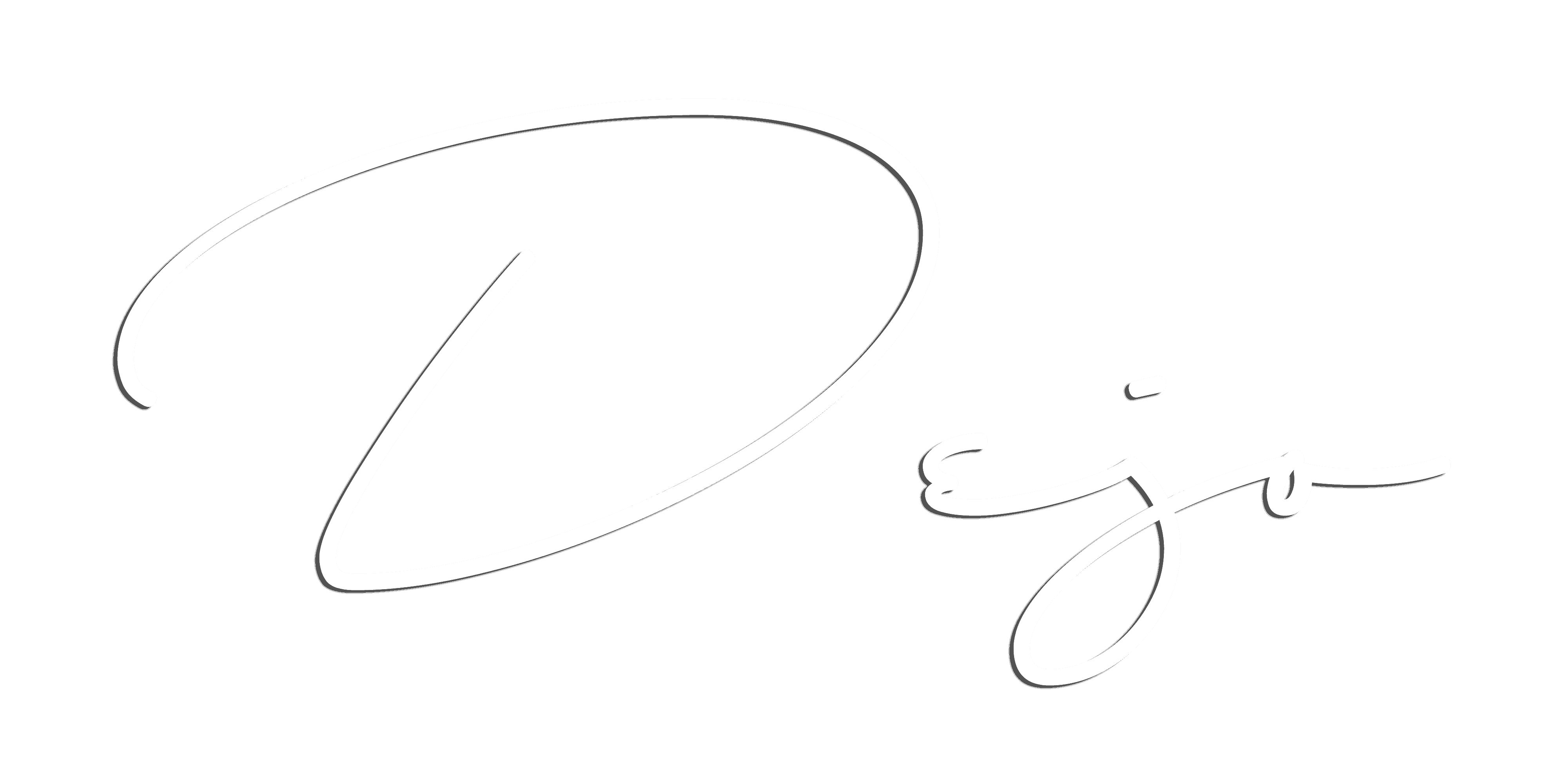 All Copyrights © reserved for Eleven B Studios 2020