It seems like everyone has dabbled in music production nowadays in one way or another. With an onslaught of music production apps and online music distribution platforms popping up everywhere, it’s never been easier to express yourself musically. Gone are the days when music production was primarily performed in a recording studio with a few music producers at the helm.

We’ve entered a new era of music production. However, we still retain this outdated image when music production comes to mind despite the ever-evolving nature of the profession. You don’t need more plugins, a perfect room, better speakers or another DAW. So, what else are we getting wrong and most importantly, since the current production scene is relatively untrodden ground, what else don’t we know about it yet? It’s worth taking a deeper look into the music production, asking the right questions and addressing the myths straight on!

Producing music is too expensive!

This simply isn’t true anymore. As mentioned, perhaps once upon a time when music production was pay by the hour in record studios, the price could certainly rack up over time. Fortunately, though this method of music production still exists, it’s nowhere near as expensive as it once was. But the real clincher is how much music production can be done from home now under a musician’s own control and on their own laptop to boot! The apps may come at a fee but there are plenty of high-quality free ones, and if you want to go that extra mile, there is plenty of downloadable software from which to produce songs and albums. But let’s face it, we’ve all been in that situation where we’ve thought “If I only had that one plug-in everything would be perfect”. There’s no such thing, you can come a long way with just the stock plug-ins. So, while there has been a big drop in expenses over the years, there’s still variation in fees according to what you’re looking for and what type of production you want to do.

Producers should only work when they’re feeling inspired

Yes, inspiration is a great thing and you should definitely put your sails up when your creative winds are blowing, but sometimes those artistic juices just don’t flow so easy. You’ll hear it time and time again from music producers that they’ve got the musical equivalent of “writers block.” And what you’ll notice is it’s what they do after saying this that matters. Sure, it can be easy to let the frustration get the best of you or to be tempted by excursions to get your mojo back but the difference between a good and bad music producer is that the good ones don’t stop. These producers weather out those arid patches and soon find themselves in sunnier surroundings facing the prospect of success.

For many, it seems as though music producers can start and stop as they wish. They’re perceived as laid-back rule breakers who are flowing with creativity and don’t adhere to any schedule. This simply isn’t true. The best producers will tell you that they follow a rigid schedule. You may even find that some of their schedules are crafted with militaristic precision, giving a set amount of time for each instrument and plotting step after step to achieve their production goals. “But how can you be creative on-call!?” you may ask. Really, tying into the previous point, a schedule works as something for the producer to fall back on during harder times. Not to mention that being professional and proper about music production can lead to songs of much better quality despite not flowing from the creative process.

The more time spent producing a song, the better it will be

Think about it. Would you expect a meal to taste better if you spent 20 hours cooking it? Surely not! It would be completely overdone and inedible. Well, the same premise stand for music production. You’ll find yourself tweaking things here and there and making unnecessary edits. In the end, you’ll have a song that seems far too unnatural and synthetic which won’t sound right to the ear. So, don’t chase after perfection because it simply isn’t possible in music production. Trust yourself when you think something sounds right and don’t go looking for faults where there are none. As many producers will tell you, the key to this is simply forget it right the first time around and don’t leave any big faults in the song until later. Fix them as you go and you’re much more likely to be satisfied with the end product.

It’s not a steady nor reliable career choice

To simply put it, very few jobs are stable career choices, especially if you don’t have a passion for them. As a music producer, your success and income depends solely on you, your output, and how much hard work you put in. You won’t be dependent on others which can conversely seem like a much more stable and sure choice than working for someone. What’s more is that many music producers these days don’t have to dedicate all of their time towards music production. Due to the ability to produce music online no matter where you are, many modern music producers will opt to hold part-time jobs to ensure steady income.

All good music producers have qualifications

It’s easy to think that there’s a quick-fix to becoming a successful music producer or some requirements you must meet before entering the industry. And while there are courses that can teach you the trappings of the profession, there’s simply no qualification that guarantees you success as a music producer. Music production, like any art, is too subjective and arbitrary to ever be neatly packaged and put in a box. Everyone has their own approach to music, and this stands for music producers also. Because of this, anyone with a passion for music and the will to learn can effectively work as a music producer without the need for any fancy accolades or experience. There’s a plethora of educational online resources and music producers that are willing to teach beginners the tricks of the trade. All you have to do is put yourself out there and get started.

We’ve all heard of it. Wannabe music producers blowing wads of cash on the best recording gear they can find. State of the art mixing boards, insanely expensive microphones, whatever you can think of – they have it. And sure, it’s easy to be green with envy and fall into the trap of thinking they’ll have an easier time producing music but this simply isn’t true. Some of the best music producers out of time function primarily off their laptops or computers. They have no need for all the bells and whistles, and neither do you. Good music is good music no matter how it’s made. The people eventually listening to the music won’t be asking what editing program was used or how much money went into the creation of the song, they’ll just enjoying the song. 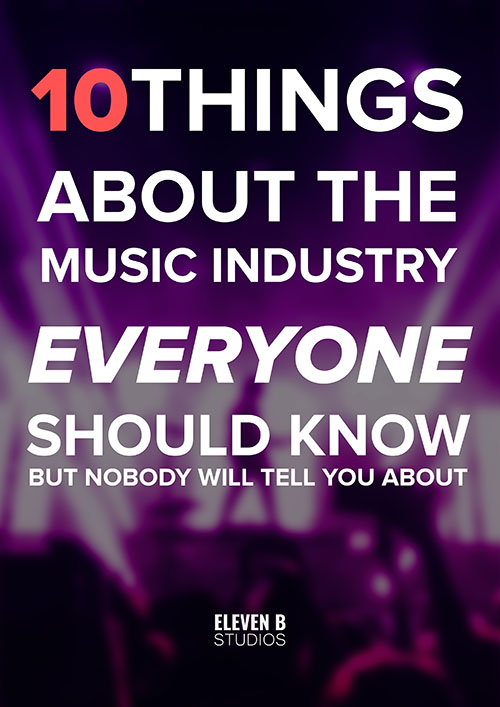 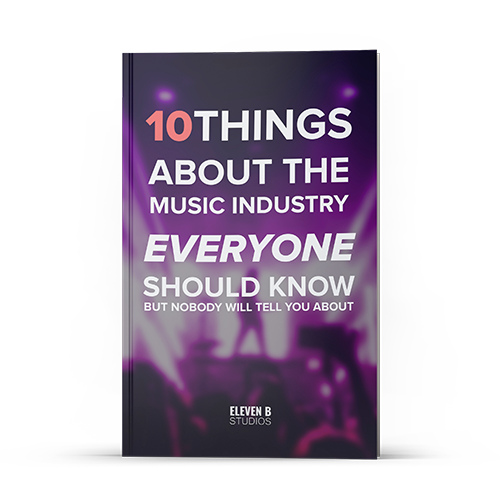